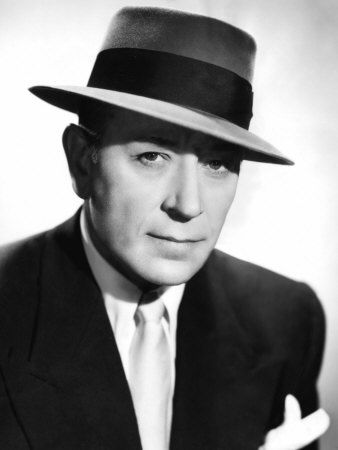 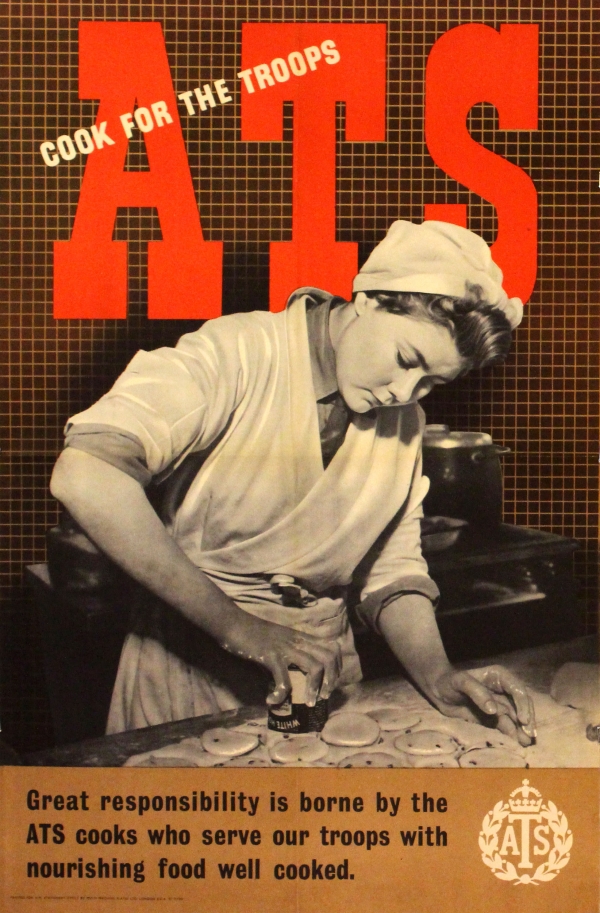 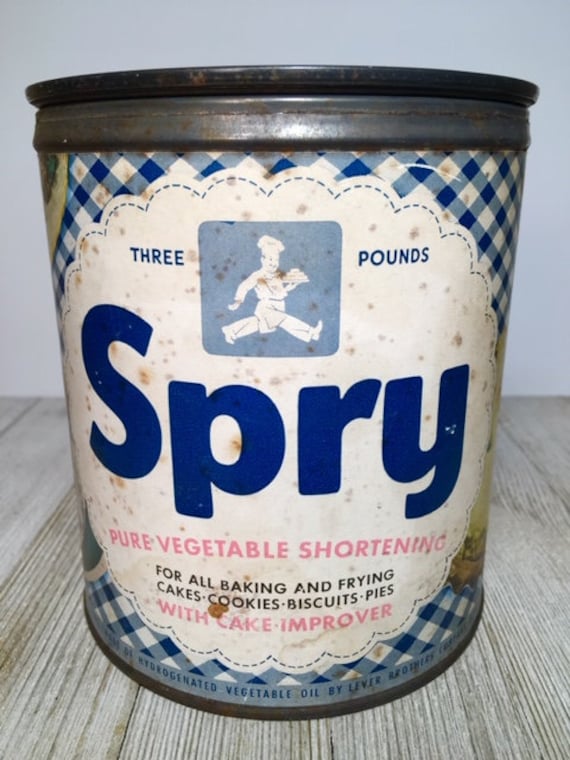 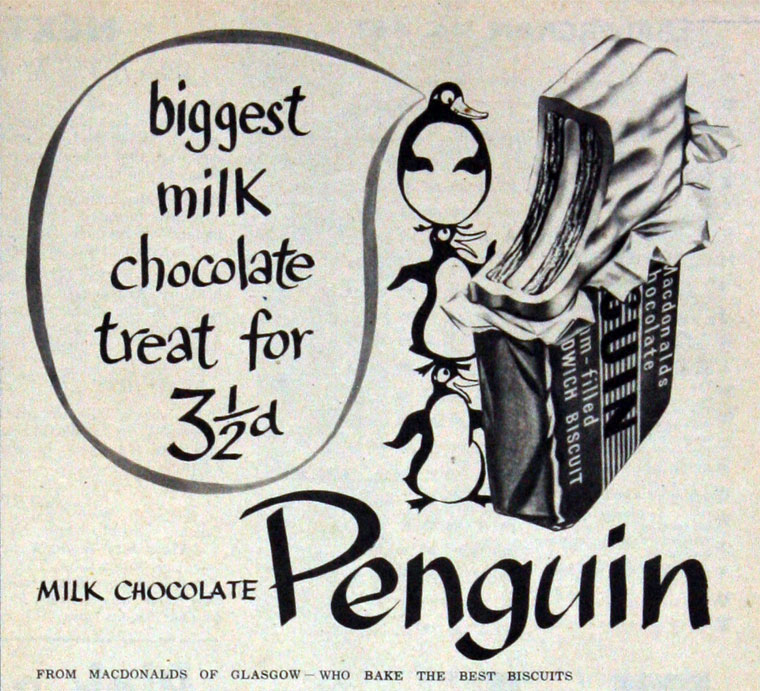 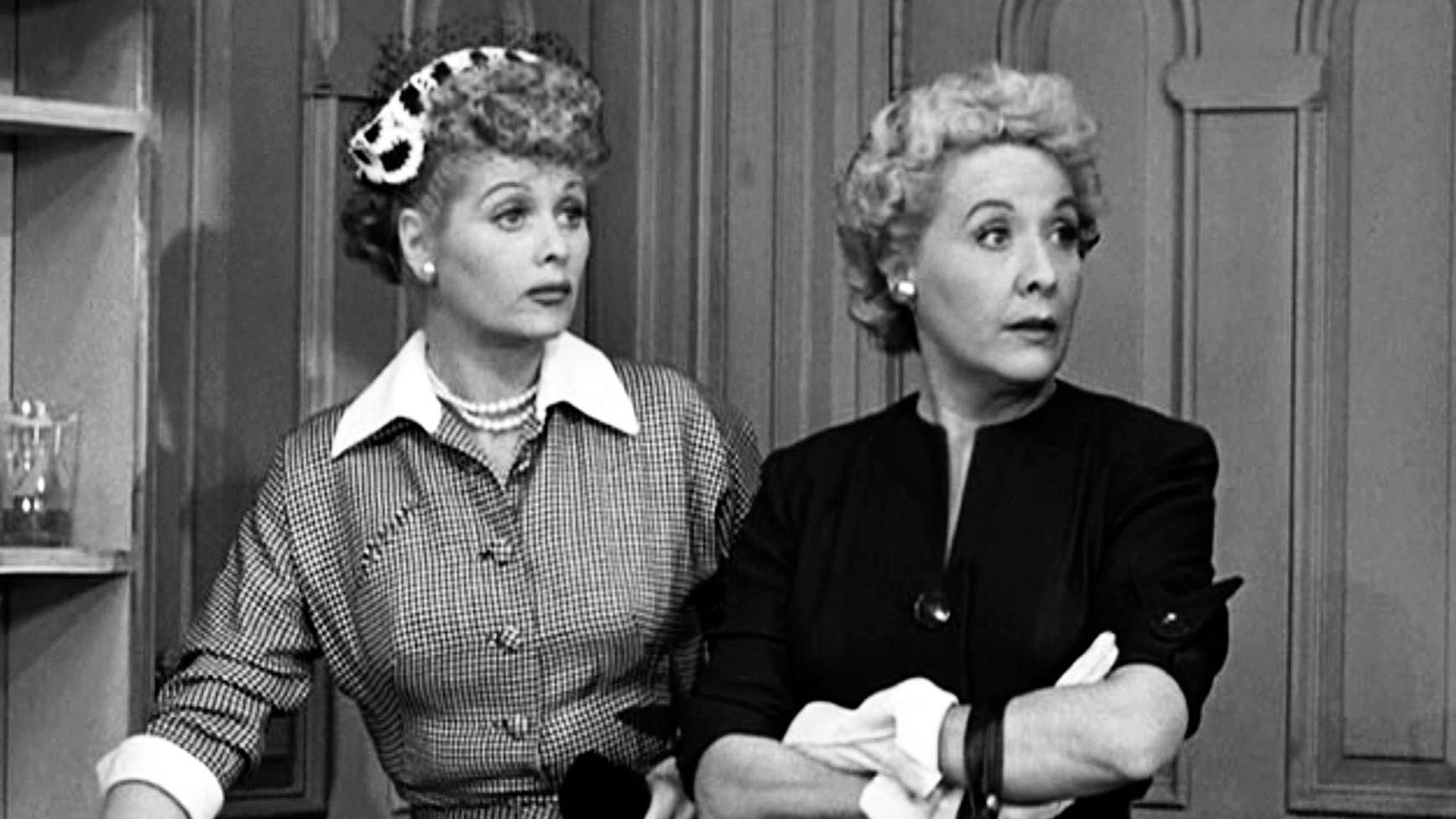 As noted in the comments, I forgot to include street scenes… so here they are! 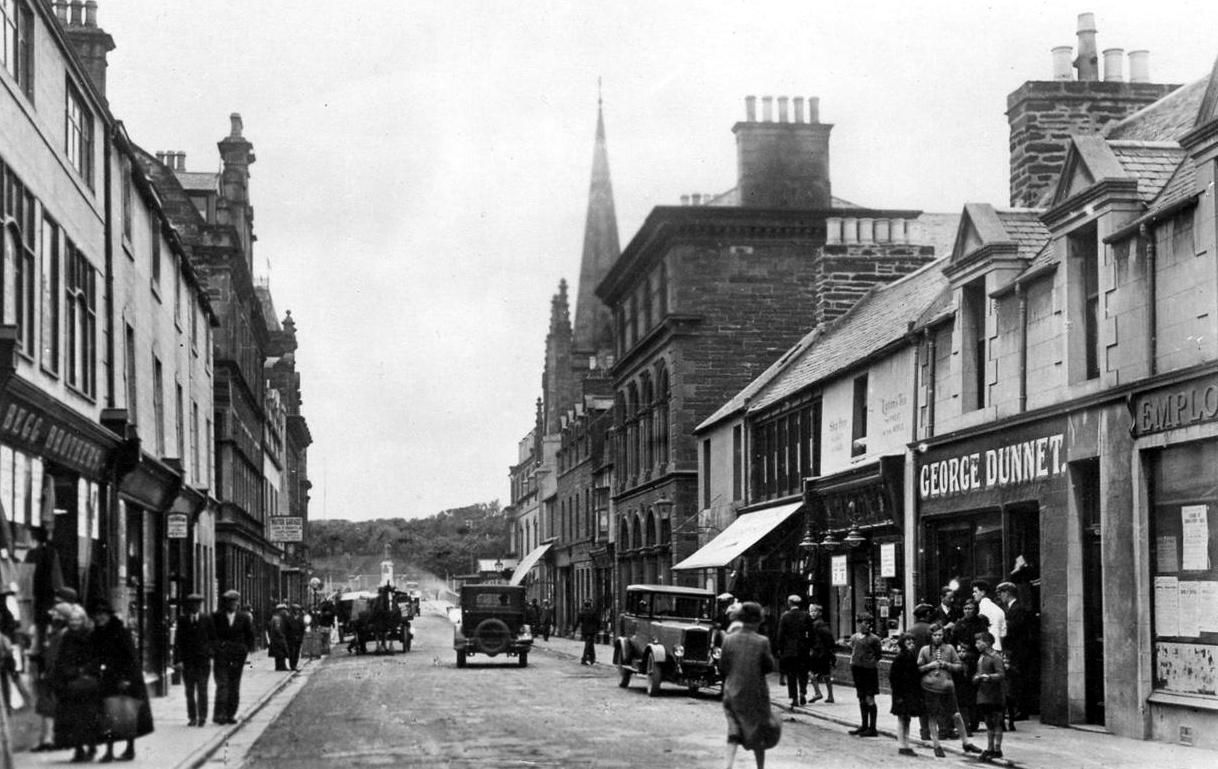 83 thoughts on “ALL OUR YESTERDAYS”