Jeremy H*unt, now the second favourite (behind BoJo) to follow Mayhem at the head of the London government, has played once again to his audience of elderly English Tory Party members by refusing Nicola Sturgeon Foreign Office support on her visit today to Brussels.

“I say old chap, that will show those damned Jockanese a thing or two, what what!” you can imagine “Disgusted of Tunbridge Wells” saying to his dear lady wife. ( I’ve no idea why these people refer to their spouses as “lady wives”. I don’t imagine any of them have gentlemen wives… much too late 20th century!)

Trade with other countries is part of the remit of the First Minister, as is looking after the interests of Scotland everywhere in the world. We tried to point this out to the unionists when Nicola was slammed by the Scottish Branch Office Tories earlier this year for flying to the USA and Canada.

It also falls into the remit of the Scotland Secretary of the Westminster administration, but, seriously, can you imagine Fluffy jetting off to Europe to fight Scotland’s corner.

Right then! Nor me.

Nicola is doing her day job by talking to the EU.

Somewhat amazingly, having been granted a third extension to Article 50, the Tory party, on the other hand, has decided to waste most of the time having an internal war, summer holidays and possibly a general election.

I expect they learned that kind of thing in the dorms at Eton. Pillow fights at midnight!

But tick tock… and nothing is happening, except that a pile of rather posh men, one posh woman… and Esther are knocking bits off each other.

Meanwhile, Nicola is getting on with the day job. And she is being refused FO backup.

This, I imagine, will not faze Nicola one little bit. She’s a pretty bright spark herself and she will have her own advisors including Mike Russell, her Brexit secretary who, unlike the succession of Tory Brexit ministers, actually seems to have a grasp of the remit.

Anyway, who’d want foreign office advice, when the best they could offer their own foreign secretary on a visit to Slovenia was a speech where he talked about Slovakia. 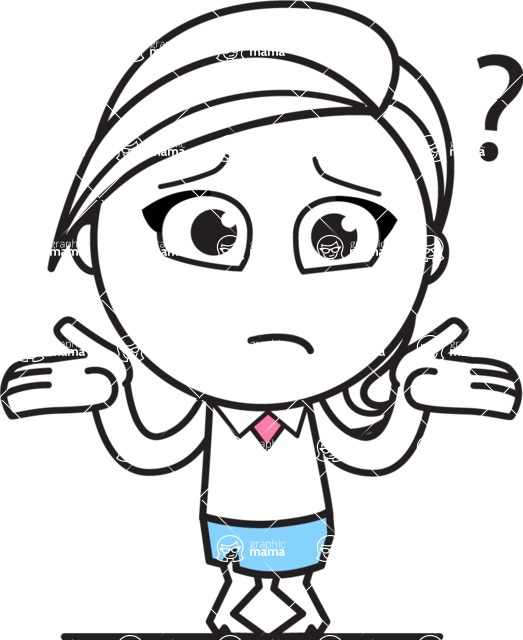 Oh yeah, does anyone know who the hell Mark Harper is?