“I gave the Prime Minister my ideas on how to negotiate Brexit…she didn’t listen to that and that’s fine.”

Donald Trump says he’s ‘surprised that Brexit has gone so badly’ from the standpoint of a negotiation. pic.twitter.com/rzOrd7HCv8 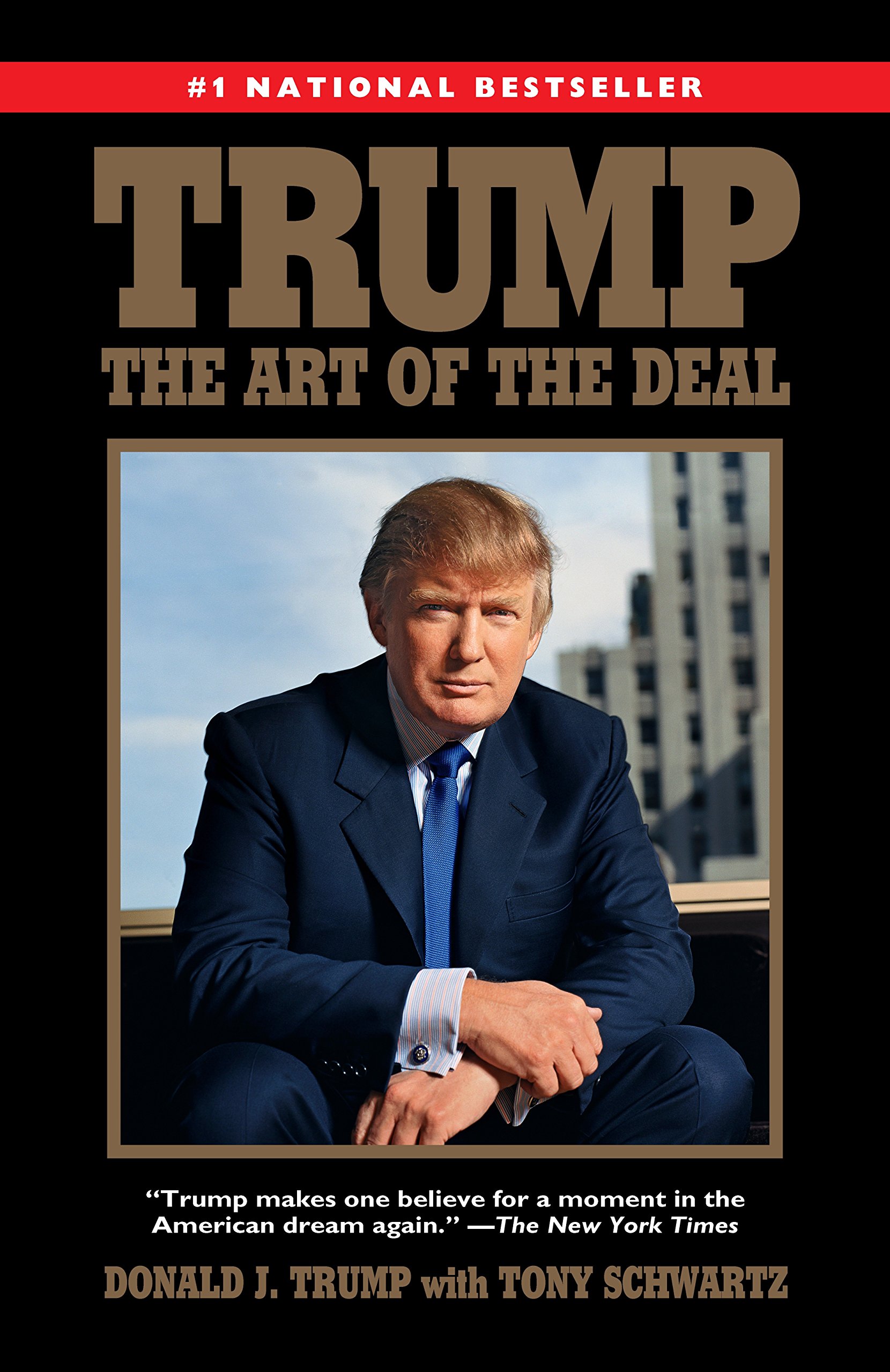 [Note from Munguin: Well, no. He didn’t. According to Chapter 2 of “Fire and Fury” (Michael Wolff, 2018) the author claims that Trump’s co-author, Tony Schwartz said that Trump hardly wrote any of the book and it is doubtful if he’s even read it all!]

Seriously though, Trump wouldn’t have been out of place in the cast list of the Whitehall Farce that is Brexit, along with the other main cartoon characters:

The porcine posh boy; the posh but tasteless haystack who never grew up; the vicar’s cornfield destroying daughter; the disgraced DOCTOR; the lazy tosser; the flocconaucinihilphilicating faux aristo; the drunken ashtray … and the orange knob. 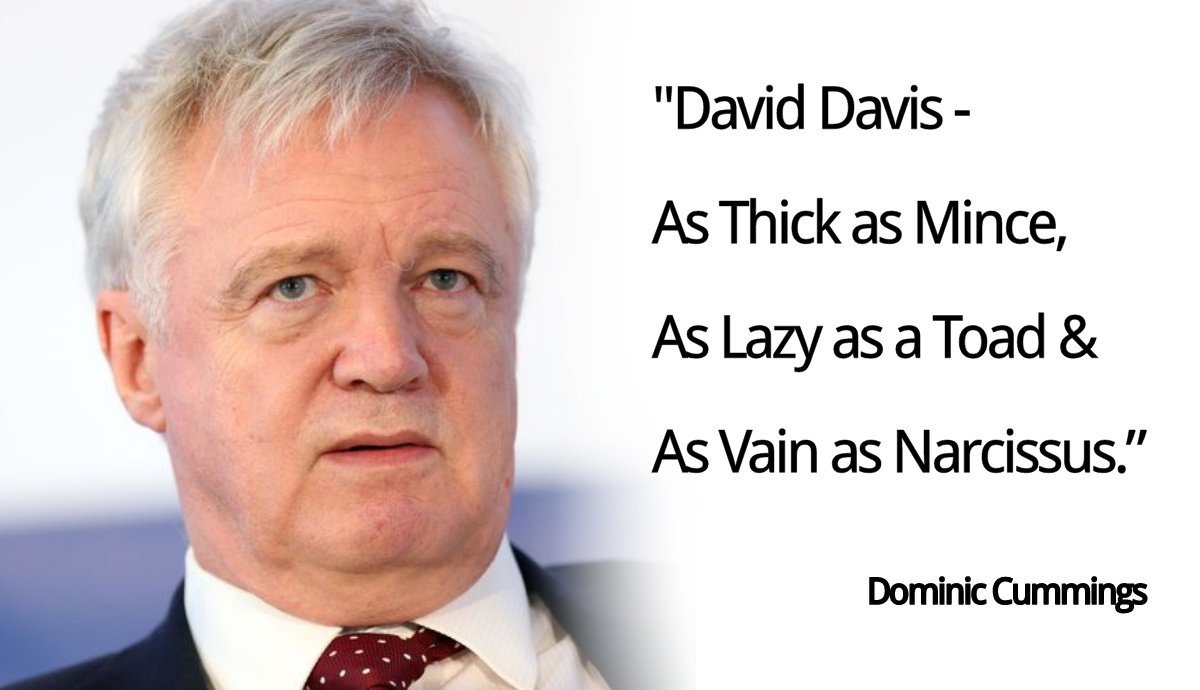