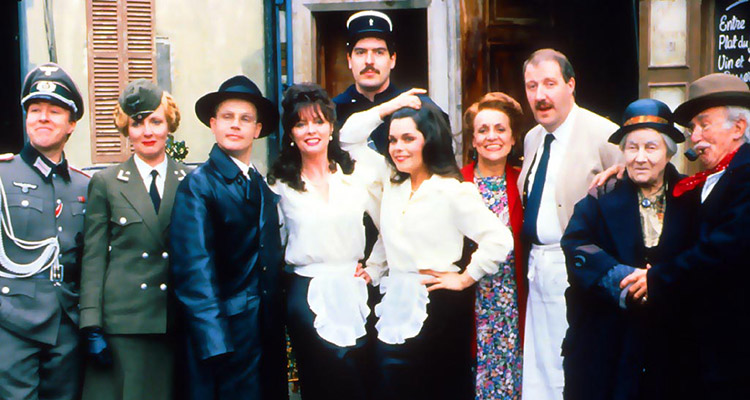 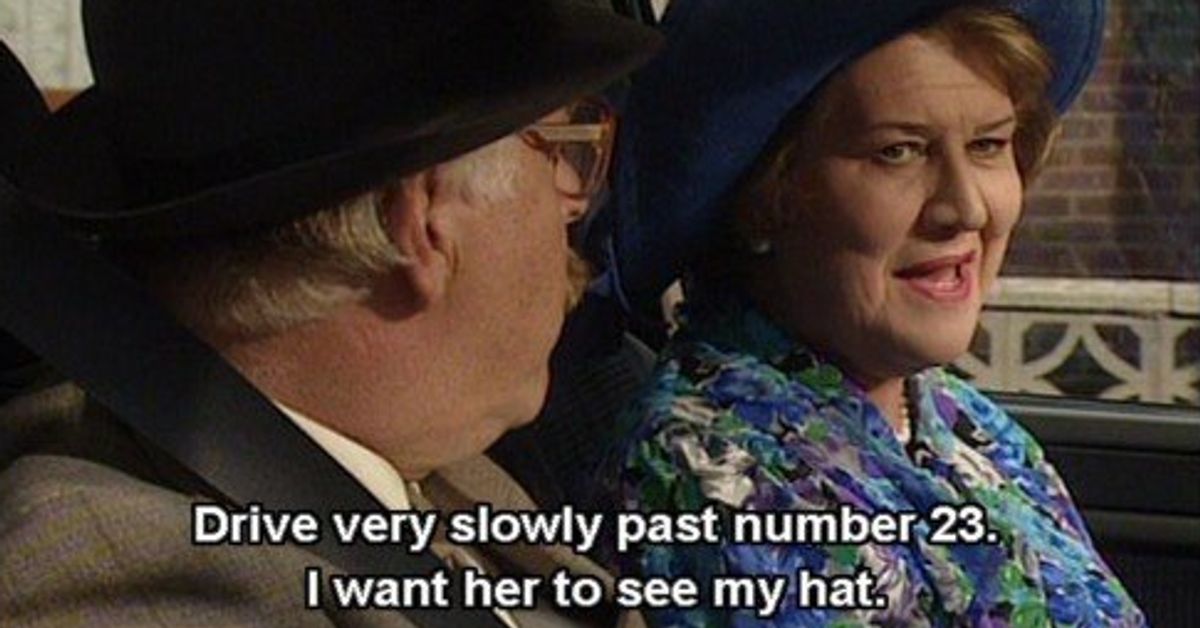 Thanks to Dave for some of the photos…

37 thoughts on “ALL OUR YESTERDAYS”