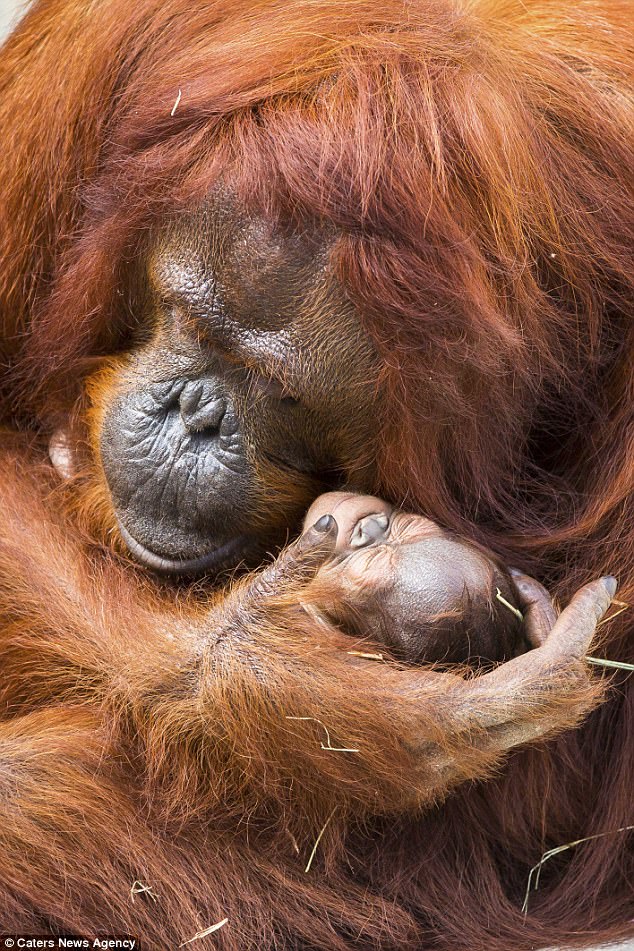 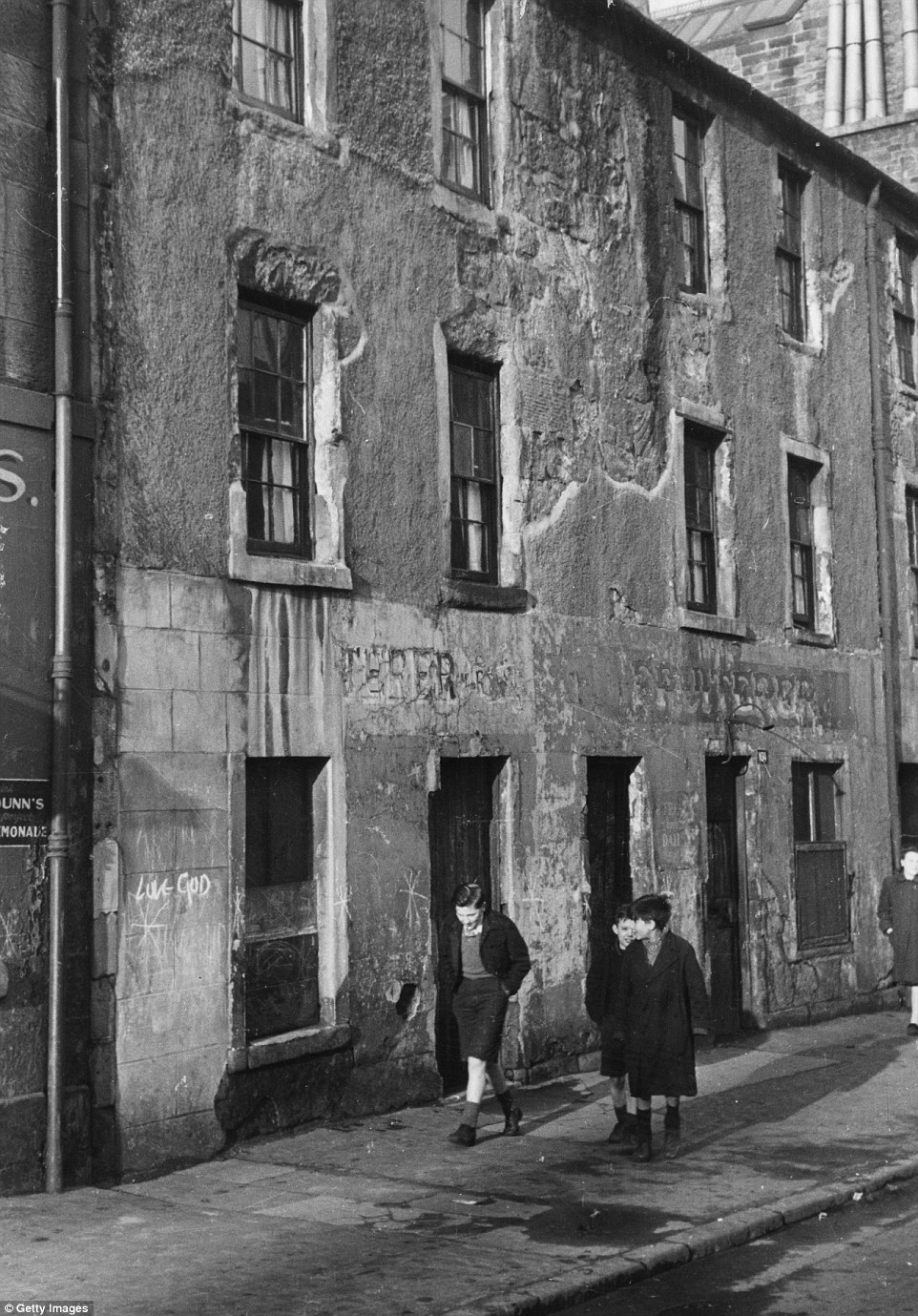 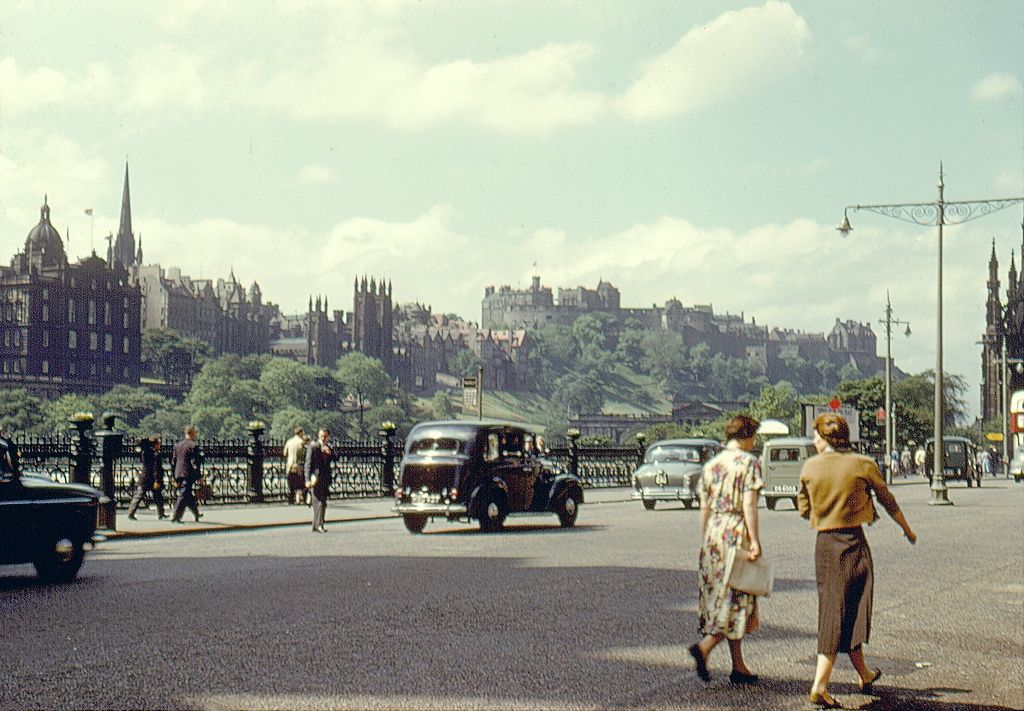 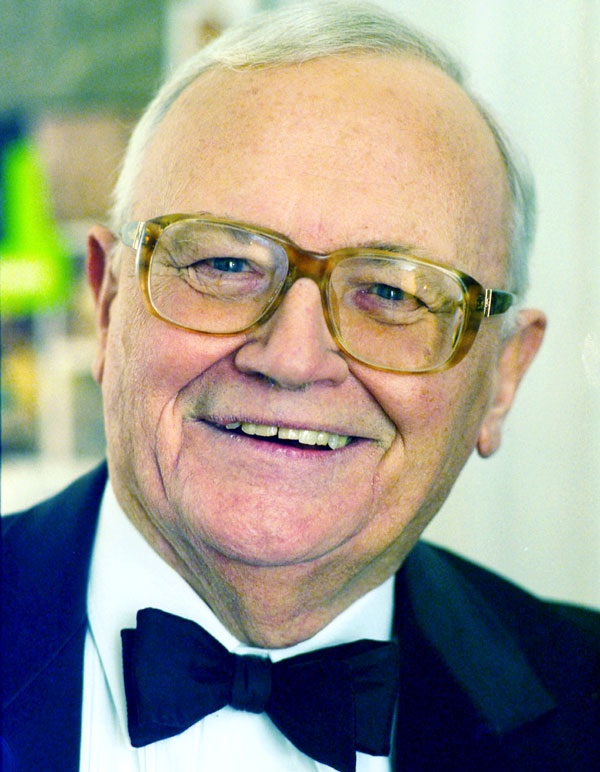 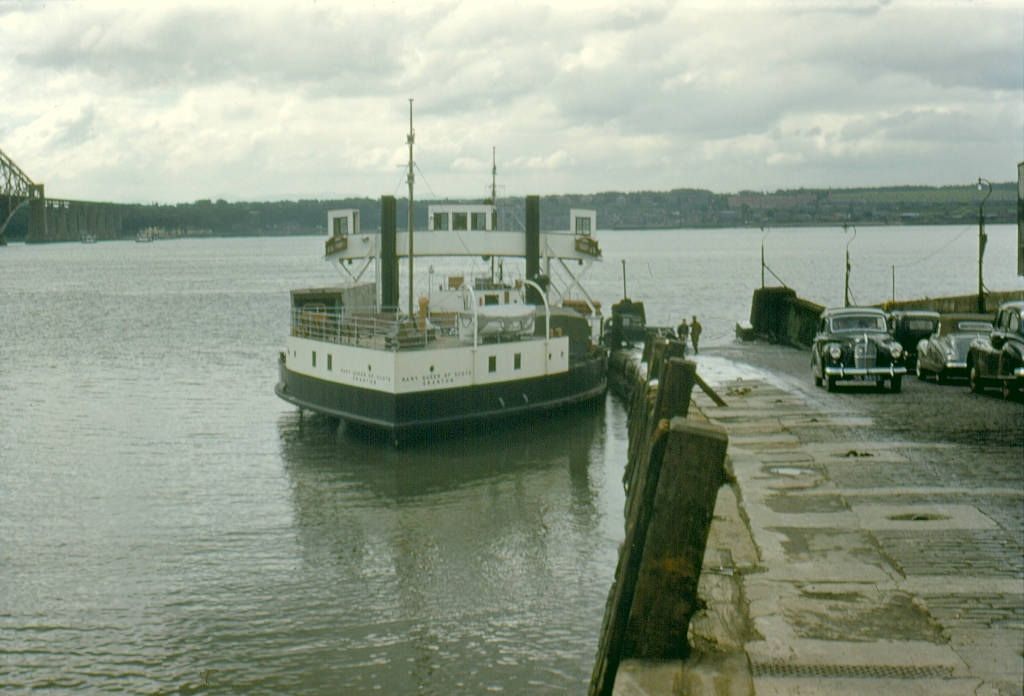 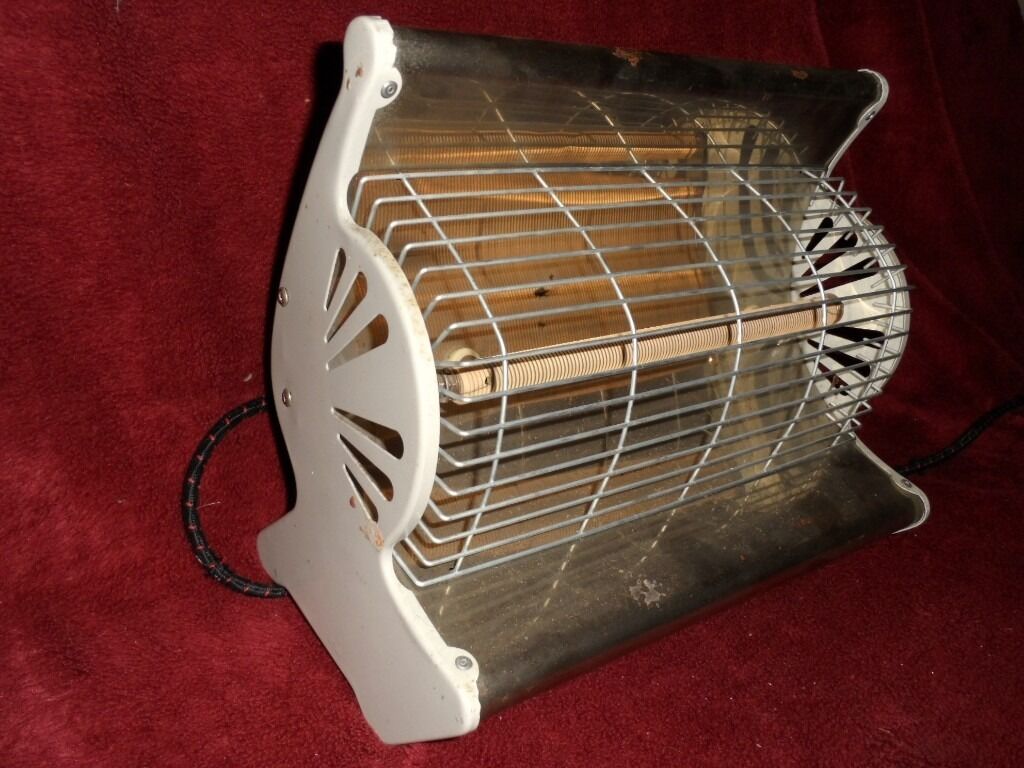 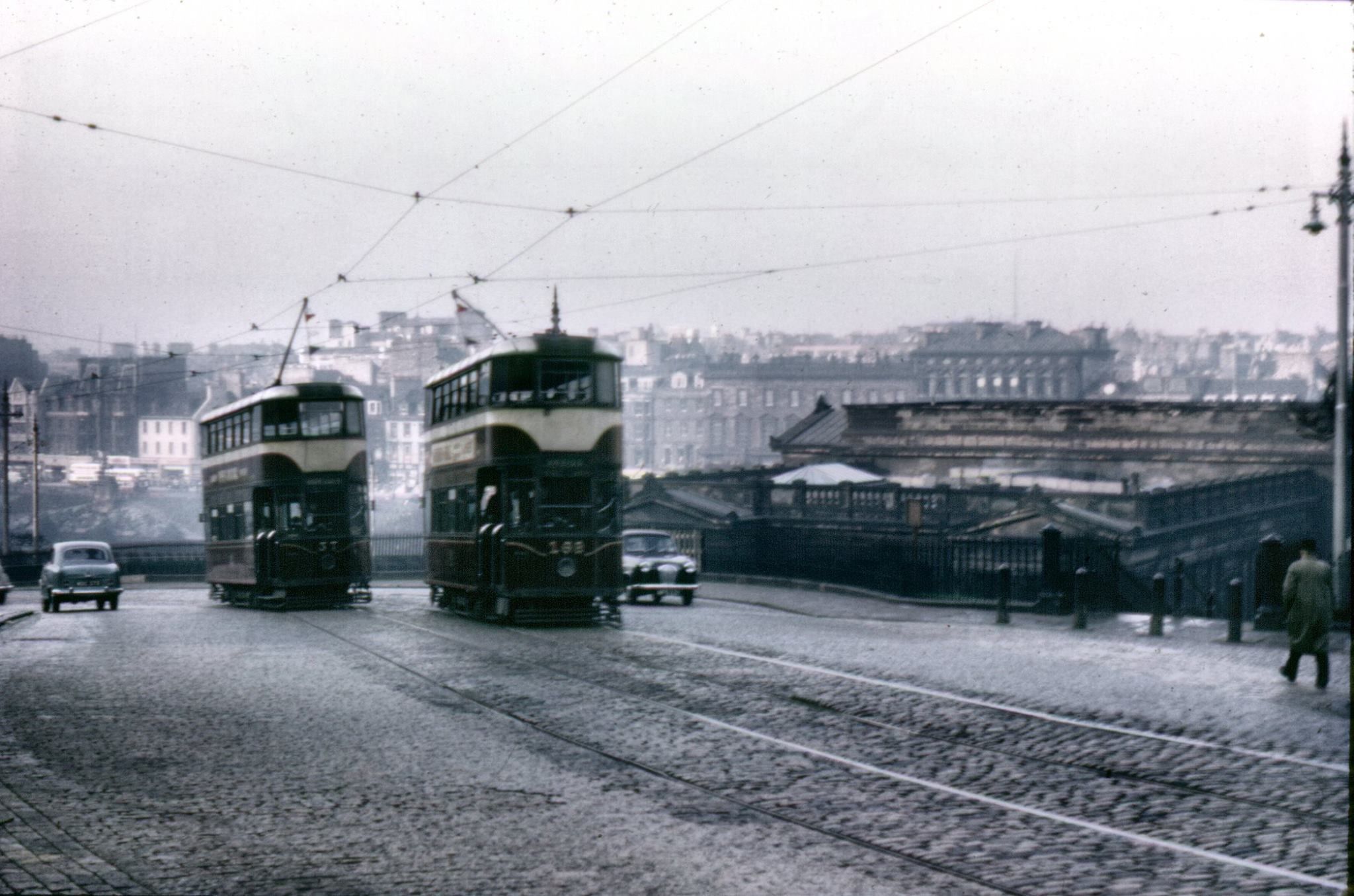 This is the best thing I've seen all day 🐿️ pic.twitter.com/OXaiduiIay 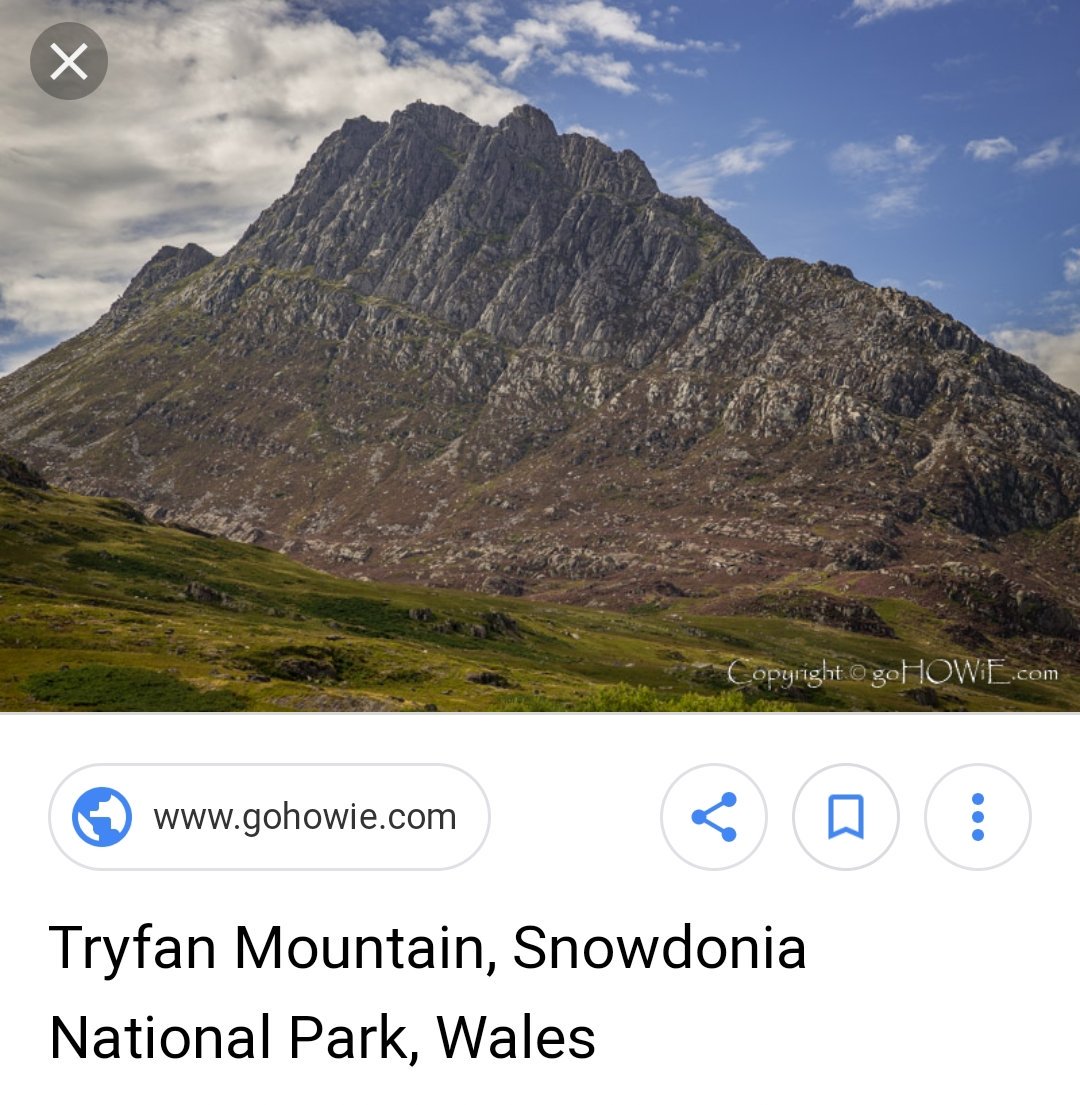 Well, let’s see. I know…why don’t we have a sing-song?

The responsibility for this #BrexitChaos does NOT lie with Brexit voters, who voted for change after decades of the political class failing them. 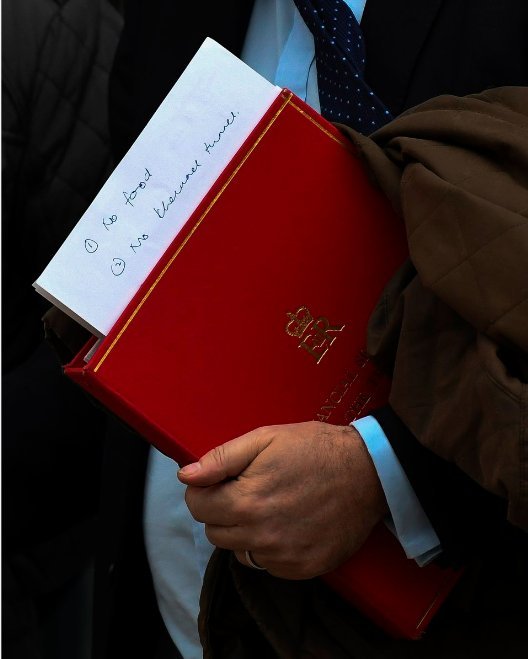 Someone came out of a cabinet meeting with

written on a piece of paper conveniently sticking out of the top of a Cabinet folder, knowing that the Press was waiting outside.

So, the first one is for real… No really, it is.

The second one is a clever wee bit of photoshop by Crusty Bumbler‏ @crustybumbler.

So, who is it that thinks we are daft enough to fall for this crap and email our MPs begging them to sign up to the bad deal? I mean, who really wants no food and no Channel Tunnel… and whatever else lurks beguilingly inside that posh red folder?

And whatever happened to the famous “no deal is better than a bad deal” slogan, which May croaked endlessly at us, in that strong and stable way she used to have , before she realised

Does anyone recognise the chubby hand and beer belly carrying the offending folder? Remember, it has to be someone stupid enough to think that we’d swallow this, so you actually can’t rule out any of the Cabinet.

This looks just a bit too obvious – the last desperate throw of the dice by a government that has lost the argument on Brexit. The sooner tomorrow’s vote is out the way, the better – then we can get on with finding a better way forward. 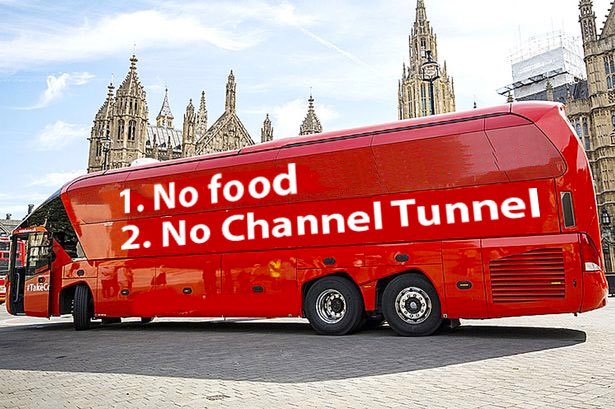 Anyone else get ‘political’ booklet from Wetherspoon today? WTAF? Why is this being sent through the door pretending to be an advert for beer? It’s political propaganda from a pro-BREXIT barman! Does the @ElectoralCommUK have a role in this? Sadly, can’t find return address!

Again, why are they trying to persuade members of the public? Don’t they know that, unless we have another referendum, what we think doesn’t matter much?

PS: Update: I’m told that the chubby hand and beer belly you can see belong to Mel Stride Financial Secretary to The Treasury and Paymaster General. Nope, me neither.

My thanks to BJSAlba for the first 7 cartoons.

Finally, I’d like to recommend a great wildlife site. Some really fantastic pictures, along with facts about wildlife around an Oxfordshire village.