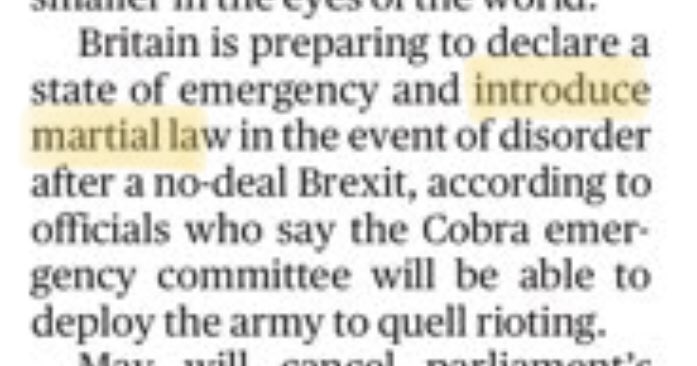 Oh and, as an afterthought…

Just saw this on my twitter feed… It’s brilliant.

35 thoughts on “DO YOU REMEMBER THIS BEING ON THE SIDE OF A BUS?”