…when he should be starting on the humble pie

The frightening thing is that this man is an elected official. He really should, even if he has a personal bias in one way or another (as we all do), be in possession of the basic facts. But no. The EU apparently stops Britain building infrastructure whilst encouraging France and Ireland to do so.

Indeed, he has heard that in Ireland they have roads that go nowhere. 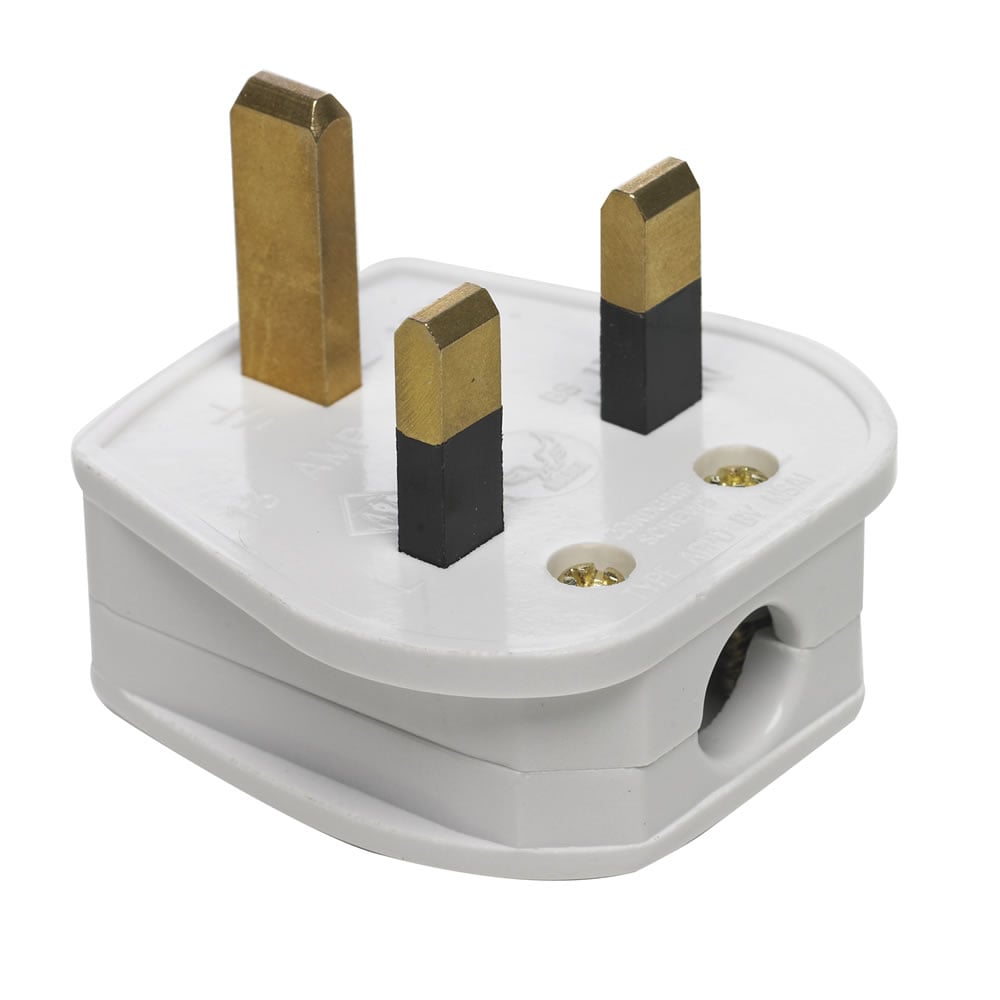 And the James O’Brien show is awash with them. This guy thought that we should leave Europe because in the UK we have three pin electric plugs (as they do in several other EU countries) and he thought that, after all this time, they might make us change them.

And these folk have votes… and these votes affect us.