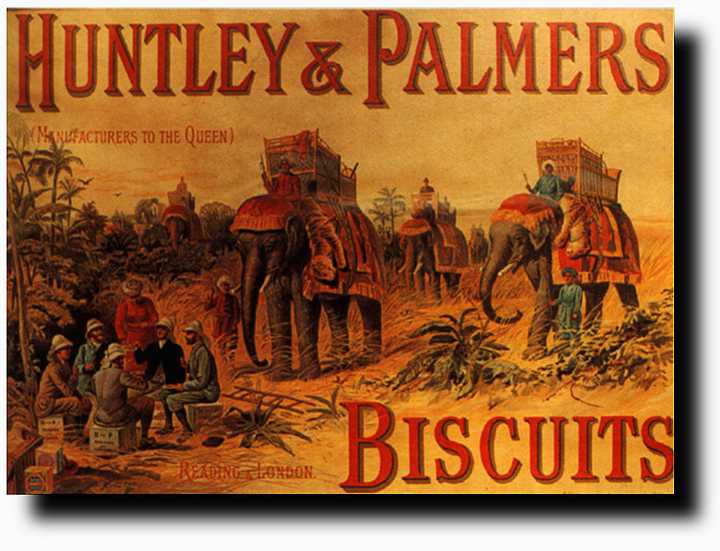 Thanks to John, Danny and Dave.

110 thoughts on “ALL OUR YESTERDAYS”