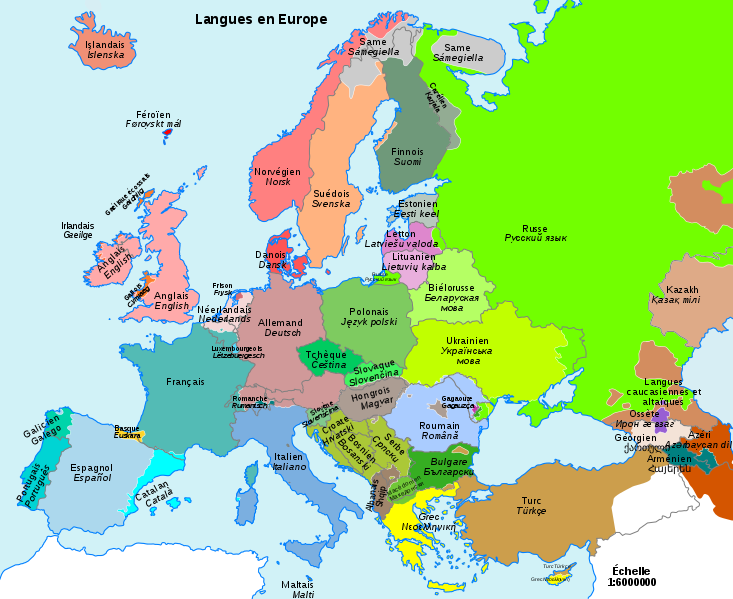 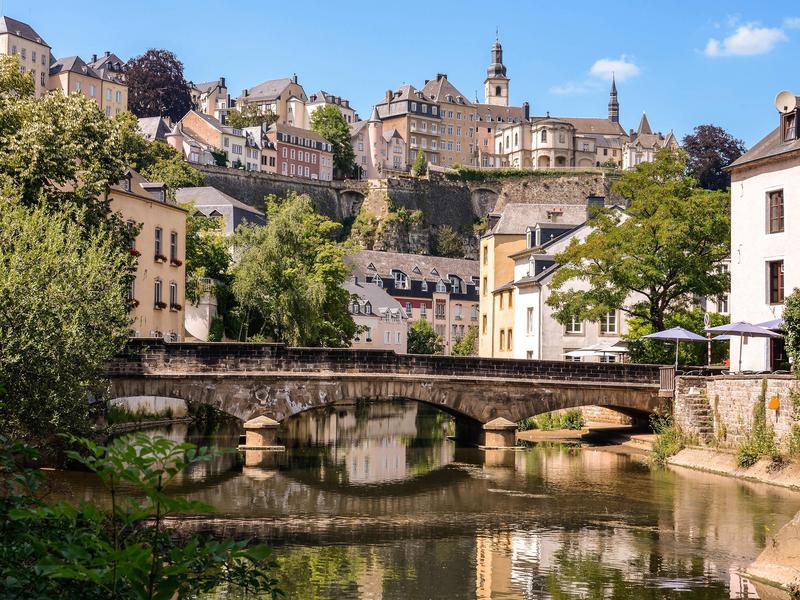 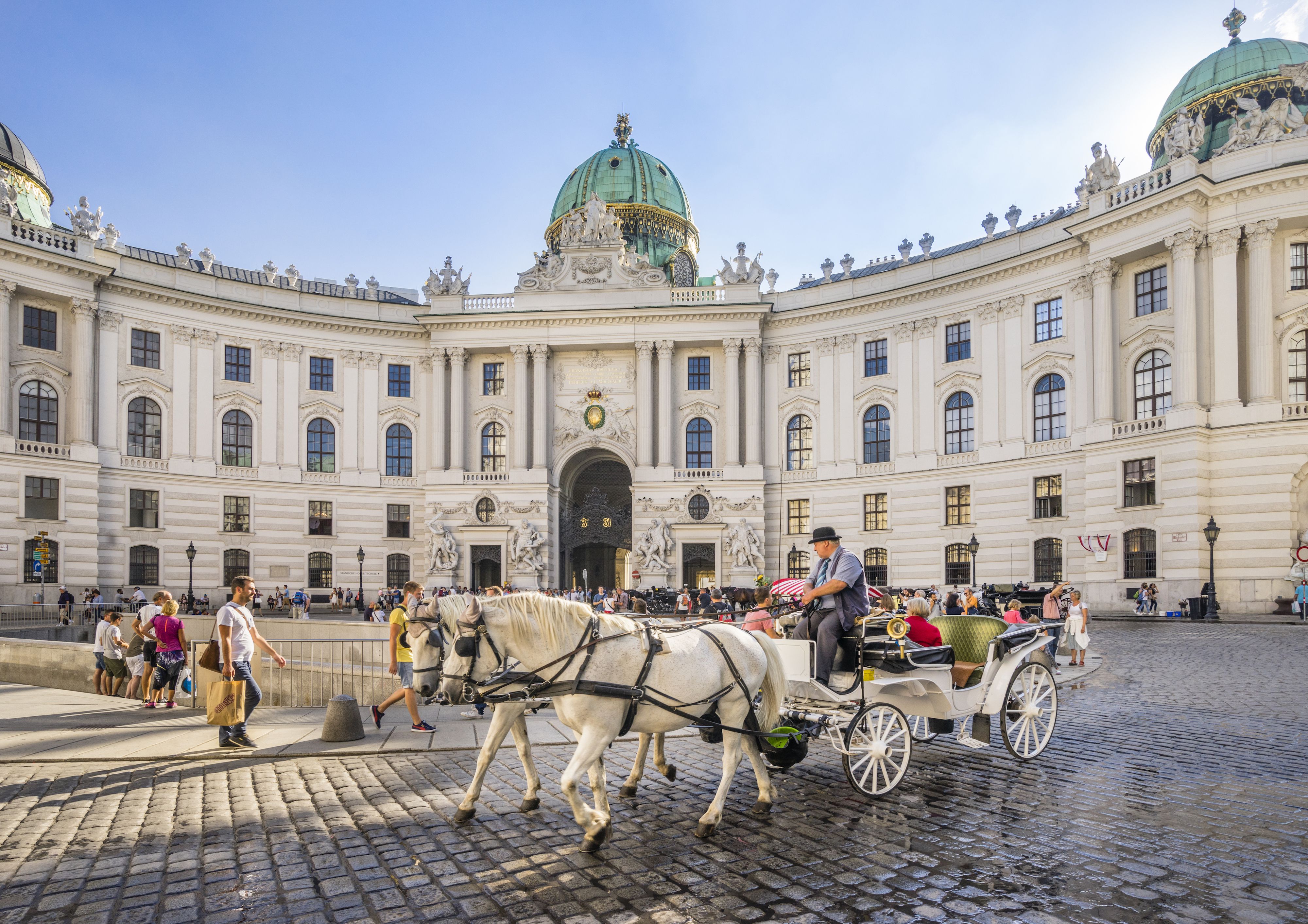 25 thoughts on “BEST PLACES TO LIVE IN EUROPE”