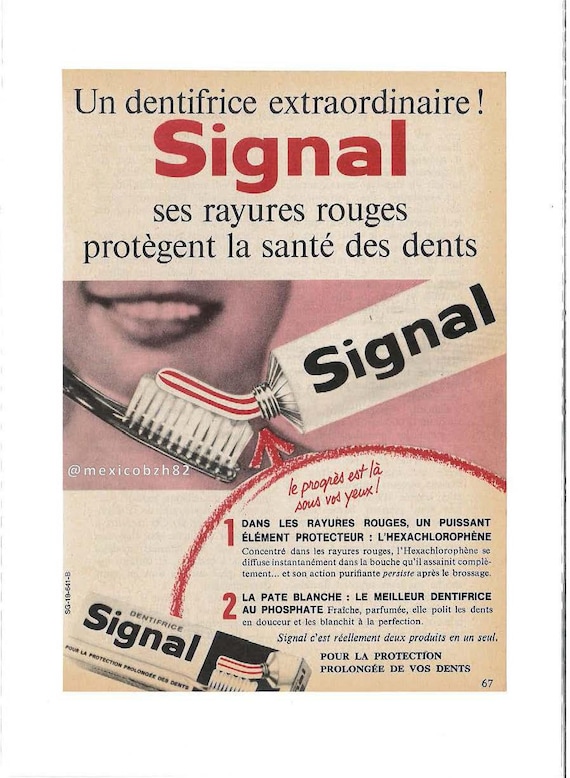 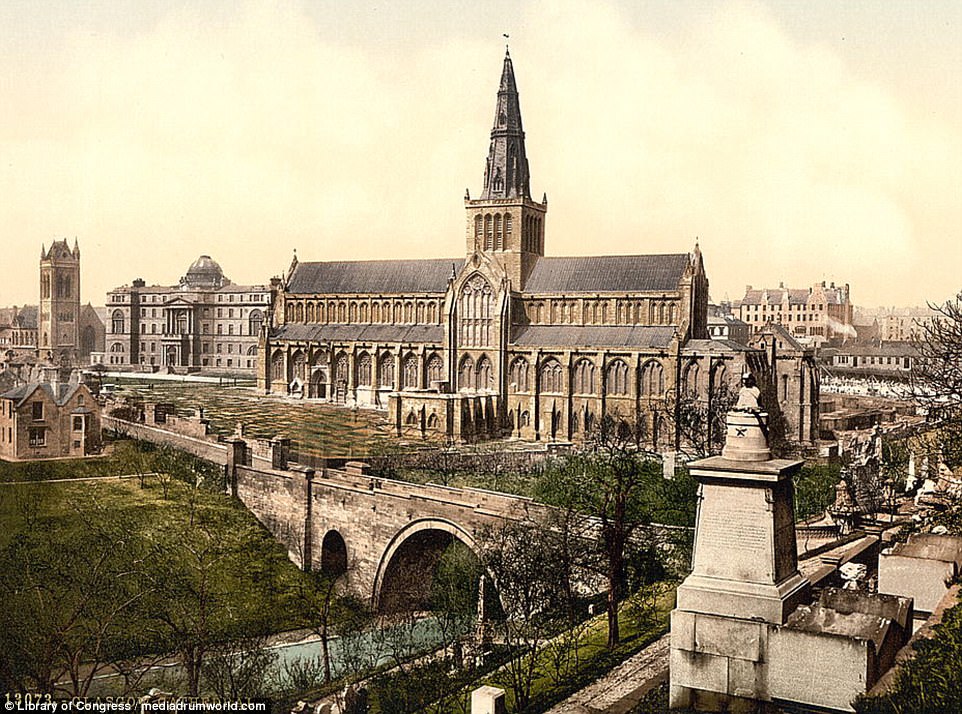 Munguin knows that many of you look forward to AOY, so he found some pics for you because he’s a decent sort of animal… Thanks again to John and Dave for their contributions.

66 thoughts on “ALL OUR YESTERDAYS”