With the farce of the UK government and the recent presidential visit you could be forgiven for thinking you had jokers to the left of you and jokers to the right and Here I am Stuck in the Middle with You. The orange faced one left Scotland for Helsinki and boy was that an illustration of how the Fool on the Hill really is Putin’s Puppet on a String.

So, what of us here in Caledonia?

We face a no deal Brexit we didn’t vote for. We’ve not yet left but already there is a shortage of migrant workers meaning soft fruit is rotting unpicked. We can’t assume there will be Strawberry Fields Forever. When we do leave continental travel will be dearer and more difficult; it won’t be as easy to visit Vienna or Club Tropicana.   A hard Brexit will be a disaster. At best The Road to Nowhere, at worst The Road to Hell.

We have an escape route if only we can grasp it – independence. But we have to convince No voters to come to Yes across the country by reaching out to them. Perhaps some may travel Over the Sea to Skye (by boat!). Others staying local going Downtown (especially for Tris!) and talking to the Common People. We need to welcome No voters. They thought they were doing the right thing, so reassure them You’ll Never Walk Alone.

There is no longer any Status Quo. It will be tough either way but with independence, the future will be in our own hands. There Will Always be an England. But whilst they want to pull up the drawbridge at the White Cliffs of Dover, Scotland wants to remain in the EU trading freely, not relying on selling jam and Jerusalem to anyone who ’ll buy it – with WTO tariffs!

We Gotta to Get Out of This Place. People don’t like change, it scares them but change is coming anyway. So, we have to stop being fearties. It’s time for Scotland the Brave.

Not quite Soppy Sunday yet, but I thought you might appreciate this…

Well this has finished me right off… 😢

Paul Barton, an artist and musician living in Thailand plays a little Bach for a blind elephant named Lam Duan at Elephant World.

She’s been blind most of her life, and her name means Tree With Yellow Flowers. 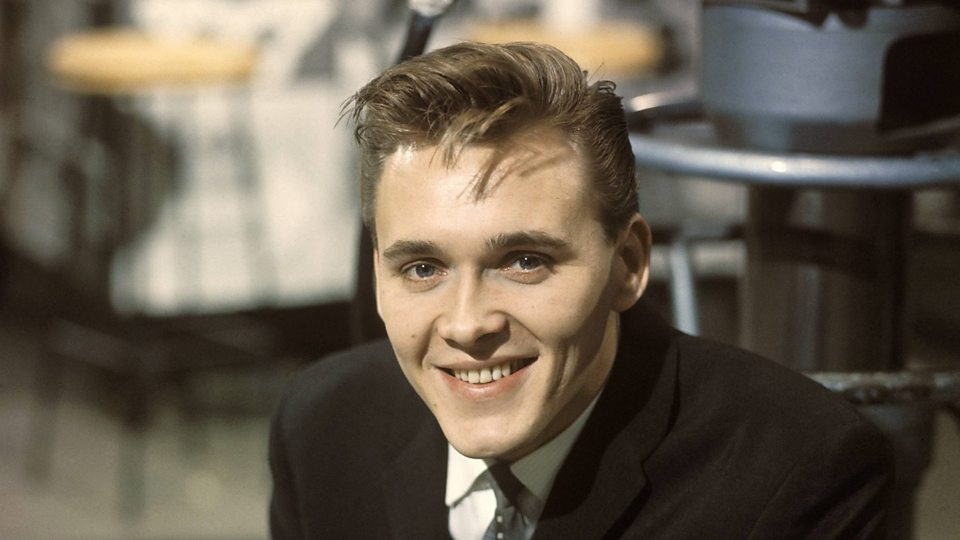 Thanks to Dave for at least half of these pics…

I’m mindful of what my friend, Bruce, said in the last post, and I want to make it very clear that I’m not disrespecting the United States of America in this post. No more than I would disrespect the marvellous people of Hungary by calling Victor Orban an odious right-wing, racist bucket of cow dung.

But a man who locks up little children, separating them from their parents, and makes them appear in court alone and working in a foreign language, is lower than a snake’s belly. I won’t show him respect.

And that’s not his only failings. He’s a racist and a sex pest who brags about what he gets up to because of his money and position… I could go on, but you know it all already.

I know he doesn’t represent the people of the USA. Not the ones I’ve met anyway. He’s an embarrassment to them.

So America, no insult to YOU or yours intended. 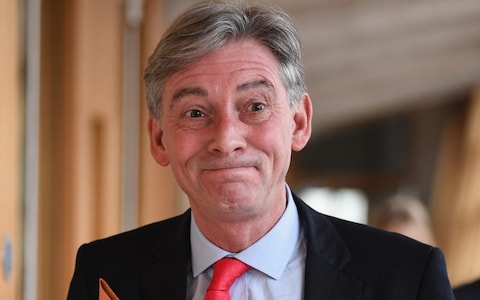 Donald Trump’s visit to Scotland on Friday is unwanted. Nicola Sturgeon must ensure the Scottish Government-owned Prestwick Airport is not used to facilitate his trip. We can send a message around the world that neither he nor his politics are welcome here. #DumpTrump

In the first weeks of your term as Temporary Branch Supervisor (Scotland) of the British Labour Party, it wasn’t unreasonable that you made some mistakes and mixed up what powers were available to Scotland, the Scottish Parliament, and the Scottish Government. New shoes need wearing in and all that.

But you must be at least halfway through your tenure now, and it seems that you are still unsure and unclear about the powers that Edinburgh has.

Don’t misunderstand me, all here at Munguin’s New Republic would love to see this awful man barred from spending holiday time in Scotland. Our police have better things to do that protect people like him, and it’s not like he will spend any of his alleged billions here… but there are facts to consider.

Firstly, if the president of the United States has been invited to the UK by the British Prime Minister and the head of state, and May and the queen have raised no objection to him spending some holiday time (or business time) at his golf resort in Scotland during that visit, the First Minister is in no position to stop him from doing so.

Secondly, even if she did have the power to stop Trump from Landing a the civilian airport at Prestwick (and she doesn’t because relations with foreign heads of government are largely a reserved responsibility, as is, as far as I know, air traffic control), she most assuredly wouldn’t have the power to stop him being greeted by HM Secretary of State for Scotland in HMS Gannet, the military part of the airport, which is run by the UK government.

Your party knows this part of the airport well, as it would have been the part used by your senior colleague, Jack Straw, when he was organising rendition flights. Remember that?

Now, aren’t you glad you are not the First Minister?

What an ass you would have made of yourself, and of Scotland, had you been.

The work on the front is coming on apace…

Help this series continue @ https://www.justgiving.com/crowdfundi… The second in a series of films with Lesley Riddoch exploring Scotland’s inspiring northern European neighbours and what we can learn. 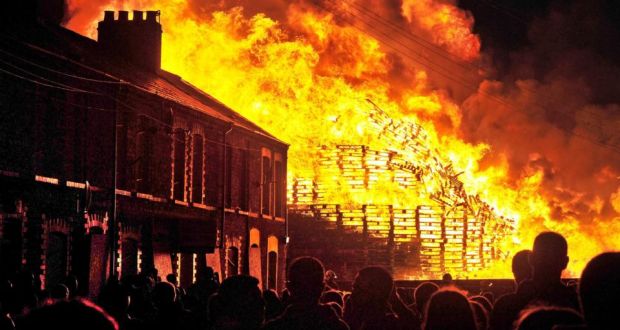 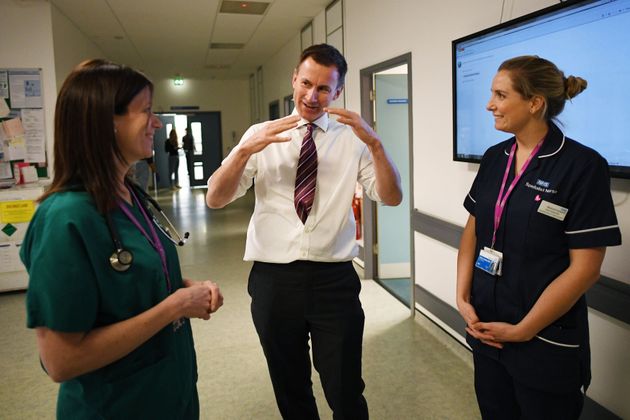