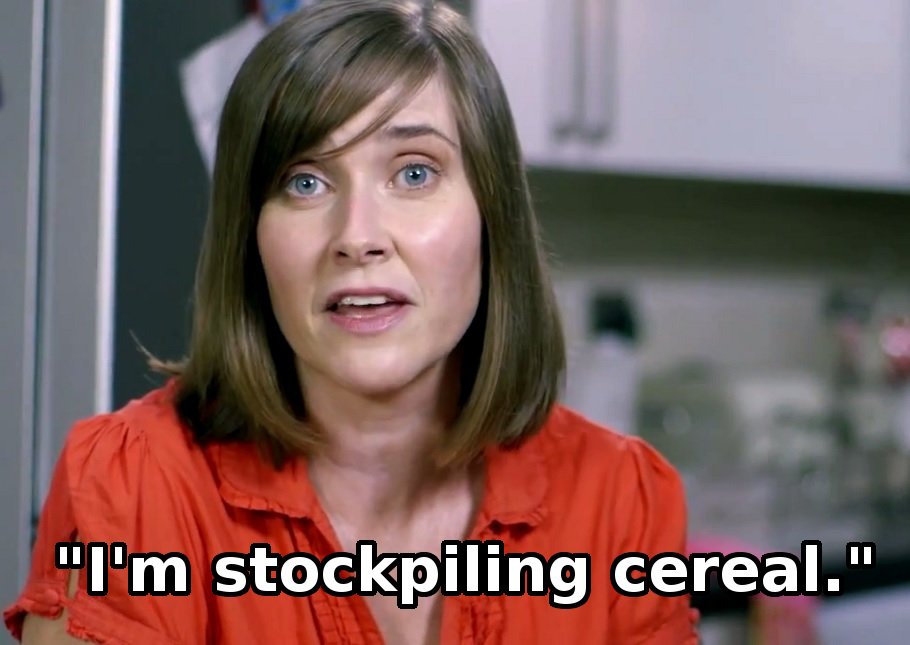 86 thoughts on “IF YOU DON’T BELIEVE MUNGUIN, HOW ABOUT BELIEVING JOHN NELSON?”