I’ve just read on Twitter that a guy I follow, Martin MacDonald, took some pictures of the wildfires in Lochalsh. (Not the ones used in this peace which came from Googling.)

Mr MacDonald replied in the negative:

1:46 PM – 29 May 2018
___________
No equivocation there. Just plain and simple NO. Even a moron could have understood.
So what do you think the Sun did?
Yep, you’d be right.
They deleted their original tweet asking for permission and used Mr MacDonald’s photographs anyway.
Is there anything he can do?
I’ll be honest I would absolutely refuse to allow one of these Tory rags to use any picture I had taken unless the payment was in four figures. However, I’d make an exception in the case of the immoral, disgusting Sun, Scottish or not. For them, I would require a seven-figure sum! 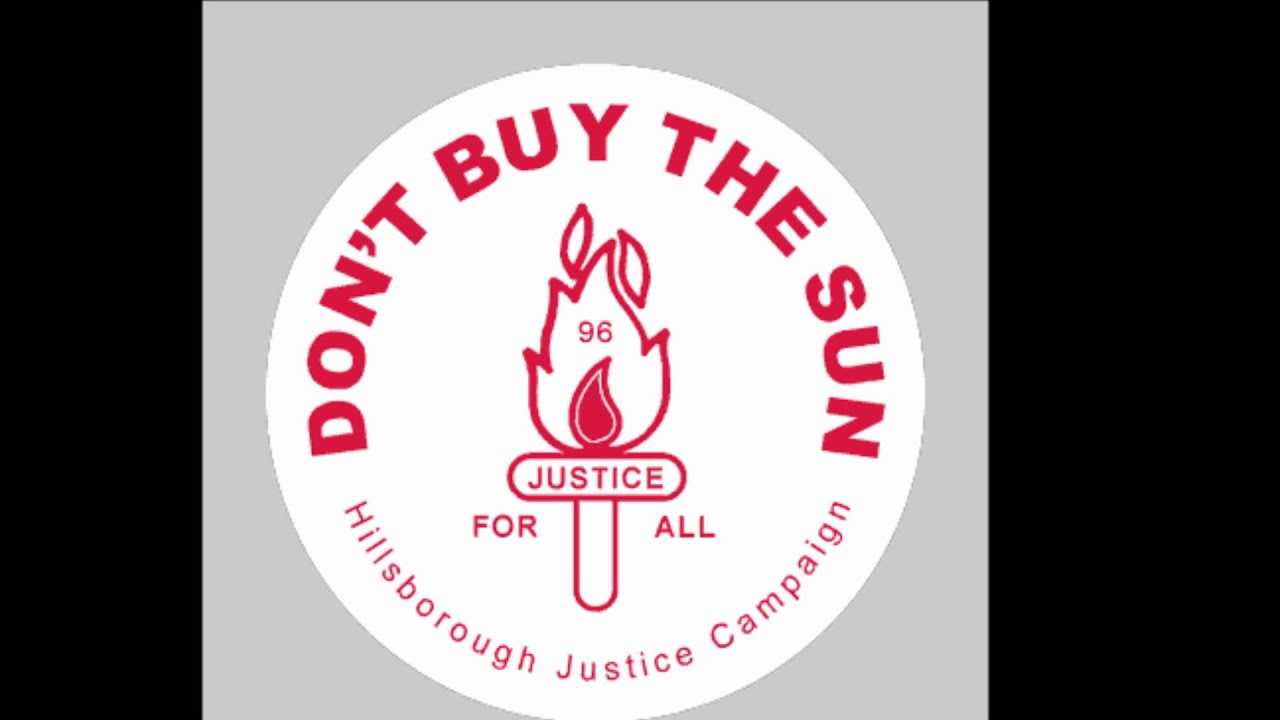 Why do these newspapers not have reporters any more? Why, as this fire has been raging for some time, have the “Scottish” Sun not got a reporter or photographer there in Skye taking photographs and asking locals how they are coping, talking to the Police and Medical and Fire Services?
Why do they just steal other people’s stuff?
__________________

45 thoughts on “HAVE WE GOT ANY SOLICITORS?”