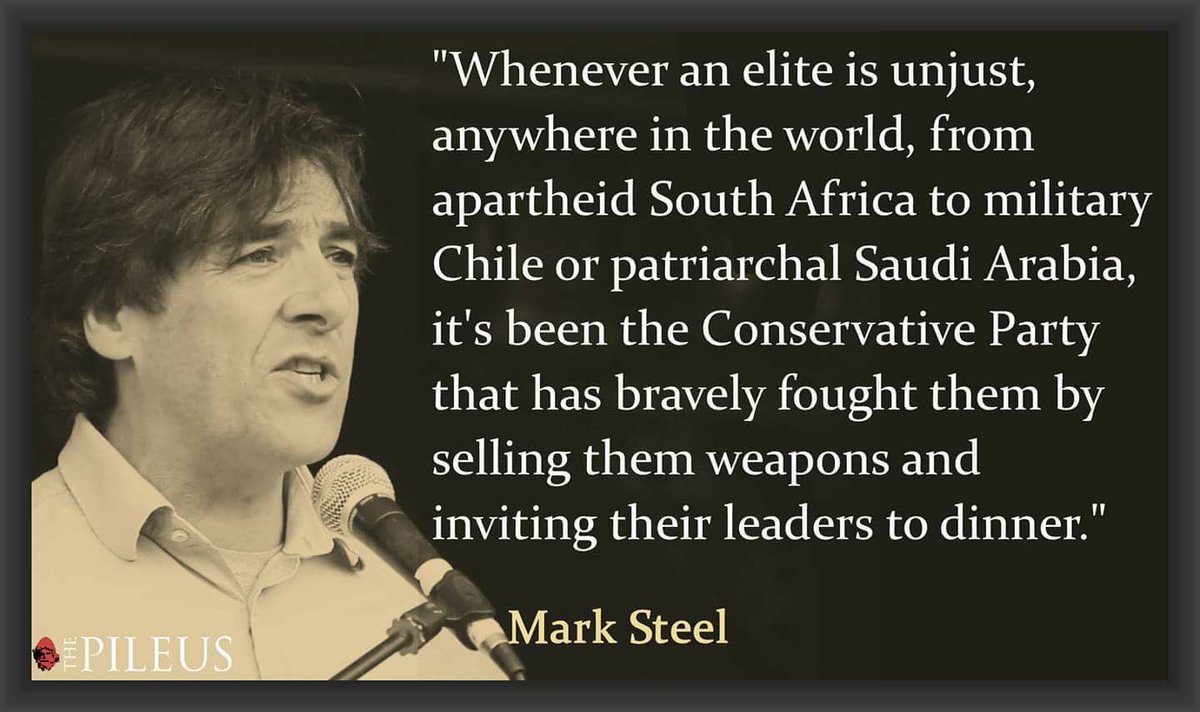 And in many cases, offering military expertise, which I suppose is why there won’t be retaliation against Saudi Arabia for bombing the wedding party. Ooops, My Bad!